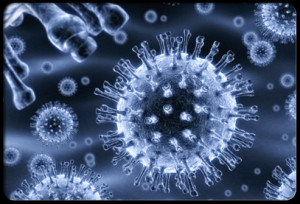 The battle continues!! I can feel my body addressing viral infection, which I am sure is Epstein-Barr Virus (EBV) which is affecting my nervous system.

I’ve had typical cold symptoms (scratch throat, mucus, runny nose, congestion) along with piercing nerve pain, the sciatic nerve that runs down my lower back into right leg, my atlas (neck) and in my jaw, specifically where the root canal tooth was that I had pulled in August. (The dentist found a viral cyst behind the tooth)

This is how EBV lives and survives in the body in it’s later phases, it effects the CNS (central nervous system) and confuses the immune system by releasing neurotoxins.

These neurotoxins are sent into areas of the body which trick the immune system, such as the skin, joints, gut, bowel. In my case, the skin.

The immune system raises walls (inflammation) in these areas to try and stop the virus from advancing, this causes what is commonly known as Psoriasis.

As it replicates, there’s more viral byproduct, more lesions on the skin or in the joints, this process can be slow, or in my case very fast depending on how aggressive the virus is.

EBV is commonly known as “mono” which is it’s phase 2, when it’s contagious, infectious and in the bloodstream.

The virus isn’t in these locations, it burrows deeper into tissues, lining of organs, and stays out of the bloodstream.

Well, my body is digging deep after it and addressing it. As I go through these internal pains, my skin continues to soften and lighten. The viral byproduct is slowly diminishing.

This battle causes inflammation to spread, “things getting worse before they get better”, and the process takes a while depending on how much the virus has replicated.

I’m getting there, I can feel it losing it’s grip. Keep fighting the good fight Warriors!

This is the book I have read which has helped me understand EBV and how to fight it most effectively (some things he mentioned, I had already been doing, which is why I’ve been making consistent progress.

Knowing what we are fighting against, is half the battle. The other half is the FIGHT.

I have made a spreadsheet of the healing foods you can use as a grocery list along with the supplements, which I’ve done some research to find the suggested brands.

Here’s a link to the chapter on EBV you can read more on – http://goop.com/the-medical-medium-and-whats-potentially-at-the-root-of-medical-mysteries/

Do you need help healing psoriasis?
I am offering a personal coaching program tailored to you. I will guide you through your healing journey to get rid of psoriasis and start a new life.
Learn more and schedule coaching.

This free guide details my approach to healing Psoriasis naturally and how you can too! Enter your first name & email address below ⬇ and I will send it to you right away.

What I Use To Heal 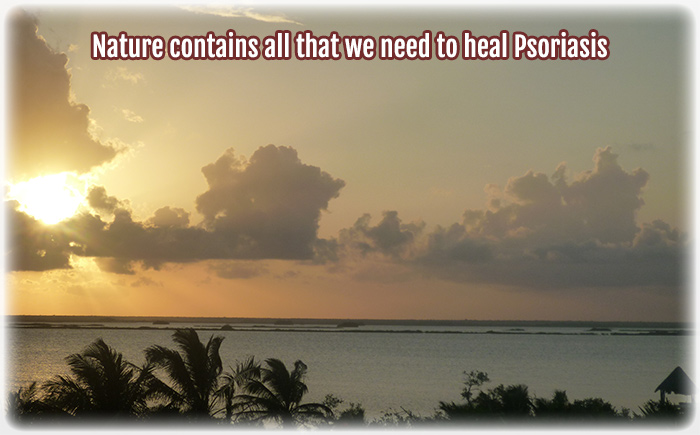 These are the Psoriasis supplements, tools and treatments I use to heal. View, Download & Print My Psoriasis Diet Spreadsheet Here. Last Updated: April 2nd, 2022 (Listed in order of importance):   Psoriasis is just the tip of the iceberg. It's on the skin, but not due to a skin issue. All of the … END_OF_DOCUMENT_TOKEN_TO_BE_REPLACED

Pages From My Journal 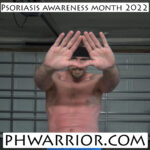 In honor of Psoriasis Awareness Month 2022 and to all of those Warriors out there working hard to heal, I am proud to announce Psoriasis HEALING Awareness LIFE, month in, month out. I have learned over TEN years of my Psoriasis Healing Warrior Journey that mental health is just as important as … END_OF_DOCUMENT_TOKEN_TO_BE_REPLACED 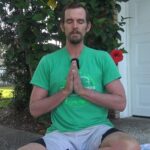 Spend 15 minutes in a breathing exercise meditation with me to heal from psoriasis mentally and Emotionally. We can improve our mental health which enhances the body's ability to heal psoriasis naturally. I lead you through a simple and powerful breathing technique: 4 second inhale through … END_OF_DOCUMENT_TOKEN_TO_BE_REPLACED 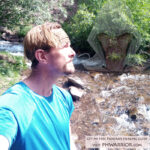 I am a Sun Worshipper. The only reason we can exist, the Sun. On my camping adventure I basked in the sunlight like a wild animal. Bathing in sunshine had profound, powerful, positive healing impacts on my skin. The 5 Elements; Air, Water, Earth, Fire and LOVE. Air is the breath of energy, … END_OF_DOCUMENT_TOKEN_TO_BE_REPLACED 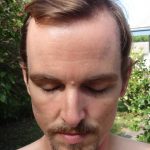 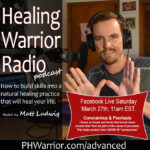 QUICK SKIN UPDATE! -> I hope this message finds you well and healing. I am continuing my healing journey daily. Another cycle of breakouts have come out that are healing up. Particularly on my chest and abdomen, it starts right around my Liver, spreads out from there quickly, then the entire area … END_OF_DOCUMENT_TOKEN_TO_BE_REPLACED 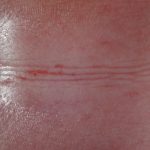 These I took just before the healing rashes and swollen lymph nodes began. I was zapped of energy for about 48 hours as the systemic healing process started, since then the plaques have been receding and fading as the rash builds around them. I went through this in November 2012 - April 2013, then I … END_OF_DOCUMENT_TOKEN_TO_BE_REPLACED 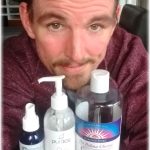 Psoriasis Healing Topicals I use daily: Castor Oil and Psoriasis (apply to plaques and can also wrap to soften) - [https://amzn.to/2D8Tst6] Organic Lotion (the best ive ever found, love the ingredients) - [amzn.to/2VOPJb5] For my scalp, I use Puracy citrus mint shampoo and conditioner … END_OF_DOCUMENT_TOKEN_TO_BE_REPLACED 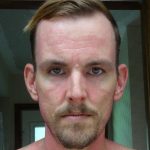 Hello Warriors! Here are pictures taken on August, 20th, 2019. I am in Phase 3 of my natural healing journey. 2019 has been a hell of a year. Right at January 2nd, 2019, infection rose up on the lower legs and knees. All up and down the bones and knee joints. My body has been fighting and … END_OF_DOCUMENT_TOKEN_TO_BE_REPLACED 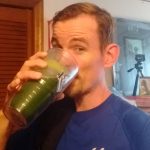 Healing comes down to what we DO everyday. Taking action, drinking the juice, eating the plant foods, drinking the alkaline water, sitting down for the meditation, standing up for the yoga. Whatever is working for you, keep WORKING IT and refining it. All of these parts as a whole is how the … END_OF_DOCUMENT_TOKEN_TO_BE_REPLACED 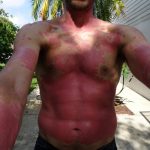 2019 has been a challenging year. Right at the beginning of January, a major healing crisis began. My lower legs, abdomen, neck, ears and arms experienced swelling, cuts, oozing and wounds. As this happened, psoriasis symptoms spread back out again over the shoulders, back, upper legs, buttocks, and … END_OF_DOCUMENT_TOKEN_TO_BE_REPLACED